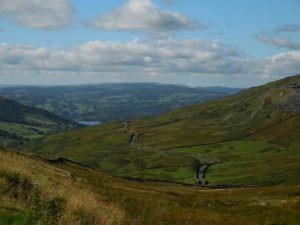 To travel is to find inspiration. Wherever you pitch your tent or what town you roll into, you can always find new people or vistas to admire. 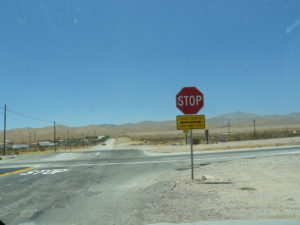 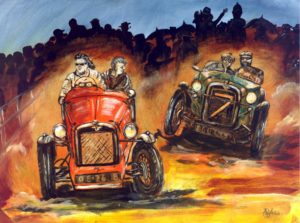